Biopic films are always a tricky matter to manage unless you get the right actor, director and a strong subject matter.

We were gleeful with excitement then when Robert Di Niro revealed in Italian newspaper Il Messaggero, and to the world, that he would be playing Enzo Ferrari in a film of truly fascinating proportions. Robert Di Niro told Il Messaggero: “It is an honour to tell the life of an extraordinary man who revolutionised the world of motor sport. The film will go into production soon, mostly in Italy, and has absolute priority over all my other projects.” 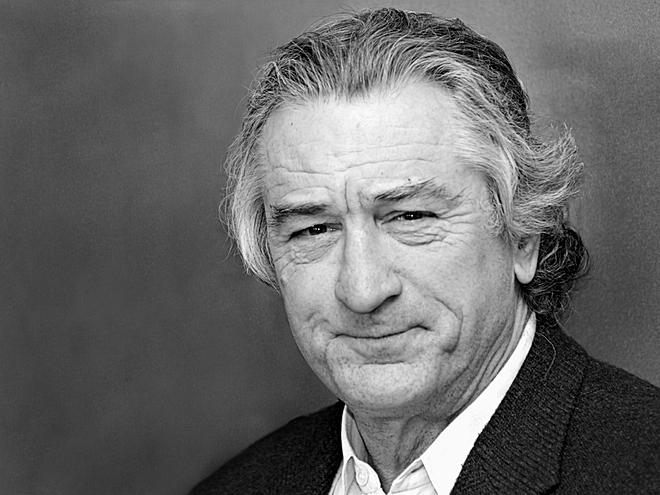 The film will focus on Enzo Ferrari’s life from a time period of 1945 to the 1980s, the final era of which Enzo passed away aged 90, and will captivate the esence of a man who founded the Scuderia Ferrari team, along with the car company that continues to be so desirable today.

Furthermore the project is rumoured to have Clint Eastwood directing should he like the script, quite a talent combination I’m sure you will agree, with the film being produced by Triworld’s Gianni Bozzacchi and De Niro’s very own TriBeCa Film.

With the film being set in Italy, it is unclear whether the dialogue will be shot in Italian, English or a little bit of both. Given Di Niro’s talents in that he reportedly spent four months learning Sicilian dialect for The Godfather: Part II in 1974 Italian is a possiblity. What we are certain of however, is a film which will show the passion of Enzo Ferrari and the famous prancing horse. 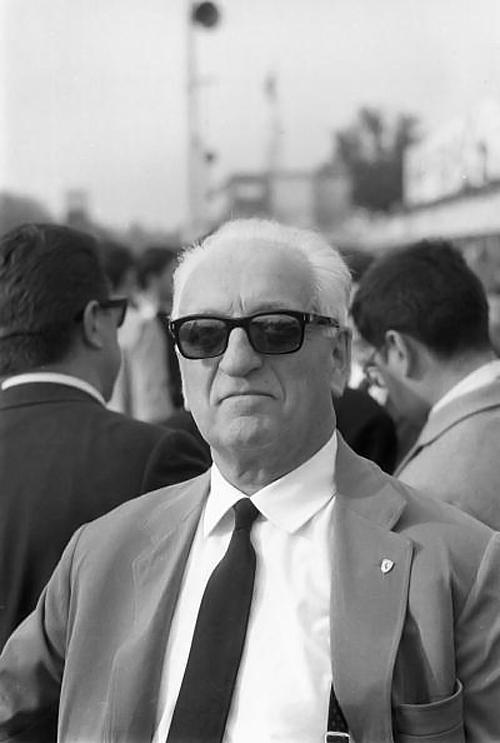 The Worlds Most Expensive Diamond Sells For £31.7 Million

“Carspring” The Future Of The Used Car Market