On the 13th of May for 12 days the most glamorous film festival on the circuit begins. The inaugural 68th Cannes Film Festival arrives in as always glittering fashion, however whats more exciting for us at The Gentleman Select is the naming of “Steve McQueen: The Man & Le Mans” in the Cannes Classic Section this month. 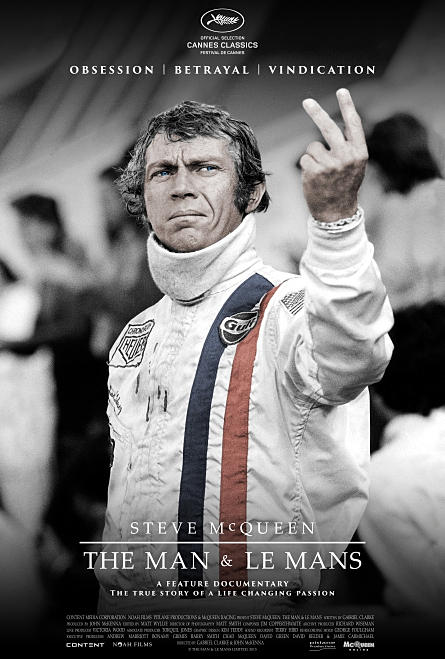 The film based around the famous Le Mans 24hr race documents the trials and tribulations of the production that was well documented as being riddled with issues both on and off set, from financial difficulties to corporate politics and disagreements.

By the time Steve McQueen began working on this project in 1970 he was already at his height of fame with such films as “Bullitt”, “The Great Escape” and “The Thomas Crown Affair” on his mantlepiece to name but a few. For McQueen though this project was more personal, it gave him the opportunity to express his passion for racing and all things mechanical through the art of film. 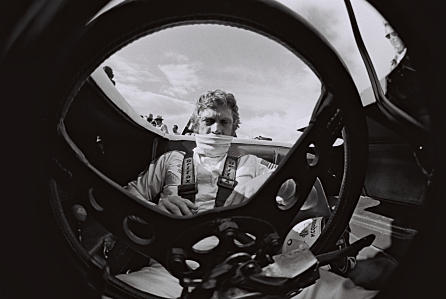 For any fan of motorsport the film itself is a must have in their collection and for any avid McQueen fan, they will understand the passion and realism that he poured into this picture. It had so much attention to detail from McQueen, that some of the cars were reported to have dead flies glued to the bodywork. 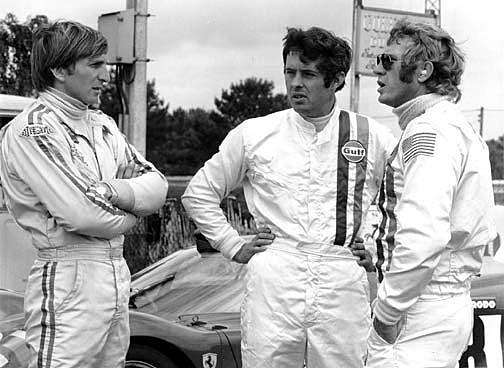 What is most exciting about “Steve McQueen: The Man & Le Mans” is that it features never seen before footage and images taken from basements in L.A and Paris that had been in storage all these years. You should expect it to be like “Senna”, yet with the rogue and un-tameable essence of Steve McQueen thrown in through his voice narating, detailing how he battled tooth and nail to save the film and make it happen.

You can also be sure that the film will stay true as possible to the man himself with Steve’s son Chad McQueen featuring as an executive producer on the film. We simply cant wait to see this, a film which we reckon will really say “Racing is life. Anything before or after is just waiting”.